Negotiation of sale and leaseback option of former museum site

Built in 2012, this project involved negotiating a sale and leaseback option on behalf of the landowner and right of pre-emption, for the former museum site for the Moulton Bicycle and Moulton Development Companies.

The buildings have been occupied since construction by a leading engineering company based in Bradford on Avon. AssetSphere’s sister company PlanningSphere dealt with the planning applications.

The site was sensitively situated within the grounds of The Hall, a Grade I listed building within a Grade II listed park and garden. The scheme was designed by Hetreed Ross, and was fully supported by Wiltshire Council’s planning and conservation officers.

The buildings were completed in 2013 and formed part of the overall master plan for Kingston Farm. 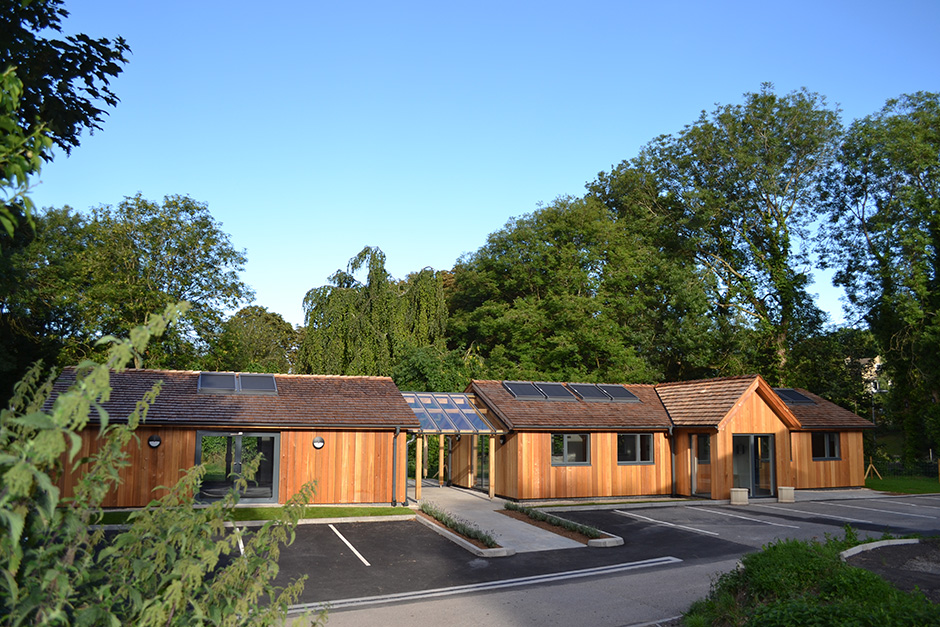 For help with a similar project, call Richard Edge or Alex Orttewell on 01935 852170 or email info@assetsphere.co.uk

Planning and development advice
Rural property services
Page load link
The AssetSphere website uses cookies to improve your experience. We'll assume you're OK with this, but you can opt-out if you wish. Read More
Privacy and Cookies